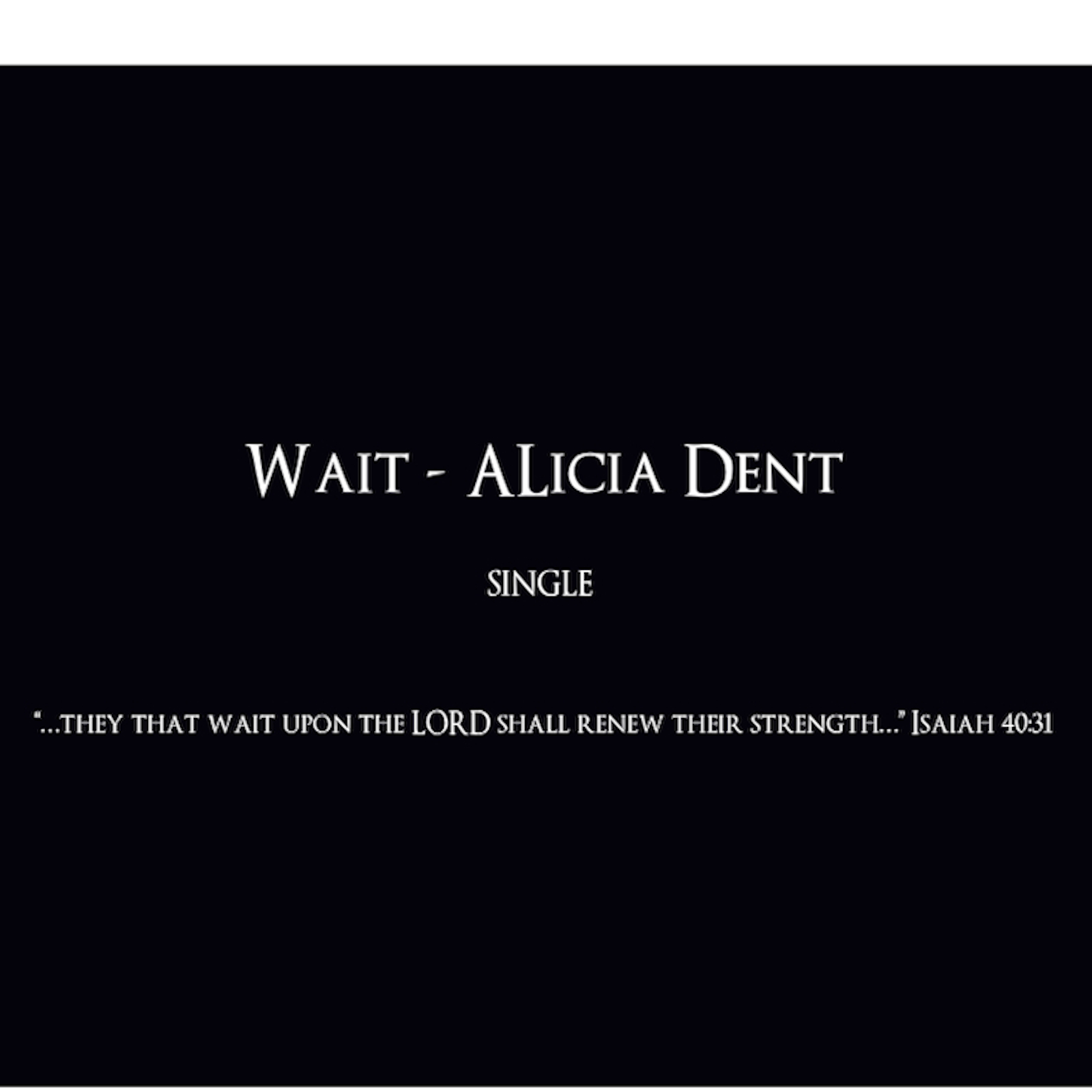 Press the blue arrow below to hear the full song for free!

Please continue to read below for photo’s, bio and the group “Special Blend”.

You can help support her ministry by downloading the song today on iTunes! 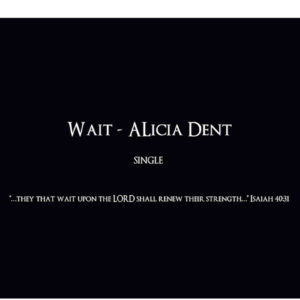 At the age of 12, Alicia wrote the melody and lyrics to her single – “Wait”. She collaborated with her older brother, Brandon Jr, who did all of the musical production and instrumental programming for the recording. As an anointed youth, Alicia realizes that teens need encouragement in their Christian walk. She was inspired to write this song for that purpose. The lyrics acknowledge that youth have tough challenges, which include understanding their spiritual purpose and using their talents for God.

The song is inspired by Isaiah 40:31 which state, “…they that wait upon the LORD shall renew their strength…” The message encourages youth to wait on the Lord for answers to their problems and to provide His clear purpose for their lives. 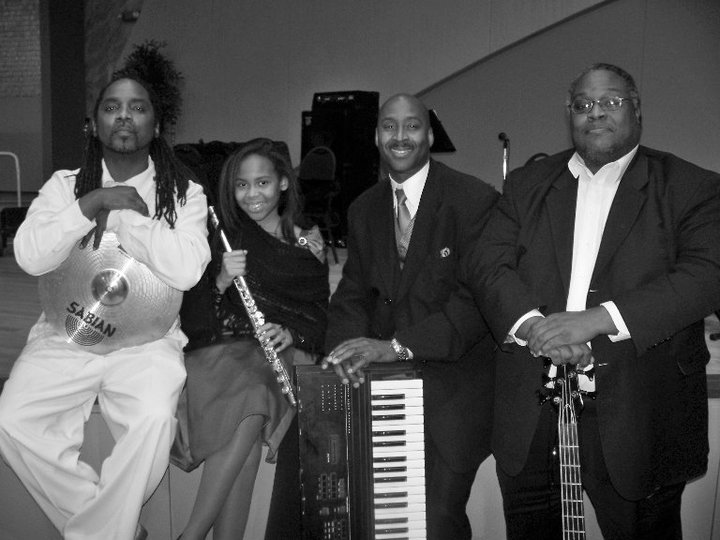 Alicia with Detroit’s own J.Moss, gospel singer and producer extraordinaire 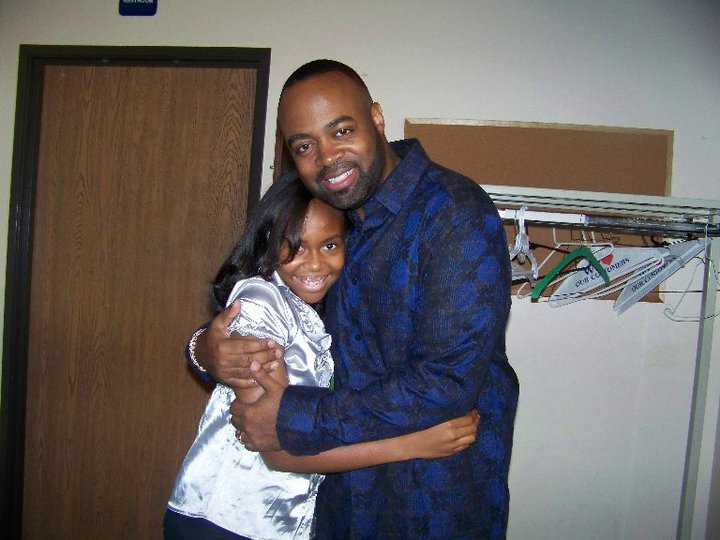 Alicia was born on a beautiful December day to the parents of Brandon and Alice Dent. She was dedicated to the Lord as a baby and has since been an ambassador for God, particularly in the field of Music. She began singing as a toddler, and by the age of three she became the “call to worship” singer for Children’s Church at the Ypsilanti SDA church in Michigan.

At the age of six, Alicia was invited, and became one of the first African American youth to minister on 3ABN’s Kids’ Time Praise TV. Her performances are still aired today. Alicia began piano lessons in her home taught by her mom, at the age of three and continued these lessons under the guidance of Mrs. Alice Strawbridge after starting elementary school at Peterson- Warren Academy – an Adventist institution in Inkster, Michigan. She also studied flute and was invited to join the high school band while still in elementary grades. As a fifth grade student, Alicia became one of the youngest pianists for the High School Choir. She also plays for her church service and provides special music for the same.

Alicia followed her family’s tradition of “A Capella” harmony by starting her own female group in the sixth grade. The group, Special Blend has since ministered at various youth retreats, camp meetings, churches, nursing homes, Just Claim It 2 (The 2nd North American Division World Youth Prayer Conference – 2010) in Columbus, Ohio, and the 2011 BAYDA (Black Adventist Youth Directors Association) iServe Conference in Orlando, Florida, with more than 10,000 youth in attendance. Special Blend has also been invited back to minister at the 2012 Just Claim It 3 conference.

Alicia currently serves as music director for school plays, and leads out in the camp meeting Kindergarten music program for a 10 day family camp in the summer. In recent years, Alicia has taught herself how to play both violin and acoustic guitar using theory-based, home learning programs.

In the spring of 2011, Alicia was valedictorian of her eight-grade class, graduating with a 4.0 GPA. Alicia has a particular interest in math and science. She has served on a winning robotics team for her school and invited to participate in national science camps. In 2009, Discovery Education and 3M announced Alicia as one of the top 50 middle school students from around the nation who placed as a semifinalist in their 11th annual Young Scientist Challenge. Alicia earned this distinction by winning the science competition for the state of Michigan.

As an elementary School Student, Alicia accompanied her parents on missions to feed the homeless in some of the poorest areas in Detroit, Michigan. Her role was to offer a religious tract after recipients had received their meals. She also accompanies her mother on various projects with Habitat for Humanity and annually participates in clothing donation projects.

For the past four years, Alicia has been a dedicated member of the Ypsilanti Church Pathfinder Club. She has received many honors and serves as a mentor to several of the younger members. She recently became a TLT (Teen Leadership Training) and is excited about continuing her development in the program. For the Fall 2011 Pathfinder Day program, the club performed a play written by Alicia entitled, What Christians Do in the Dark. The play was so compelling that several adults in the audience were moved emotionally and expressed desires to walk closer with the Lord. The Motor City Youth Federation President asked that the play be performed again at their next federation.

Alicia has many aspirations, which include membership in the Oakwood University  Aeolians, playing in a collegiate orchestra or ensemble, life-long philanthropy and a career as an orthopedic surgeon. Most of all, Alicia plans to always use her talents in the service of the Lord.

Alicia wanted to give a very special shout to Special Blend, they are not just the group she sings with but also her sisters in Christ and closest friends. They have ministered in many places from Florida to Michigan touching lives every where they have been. 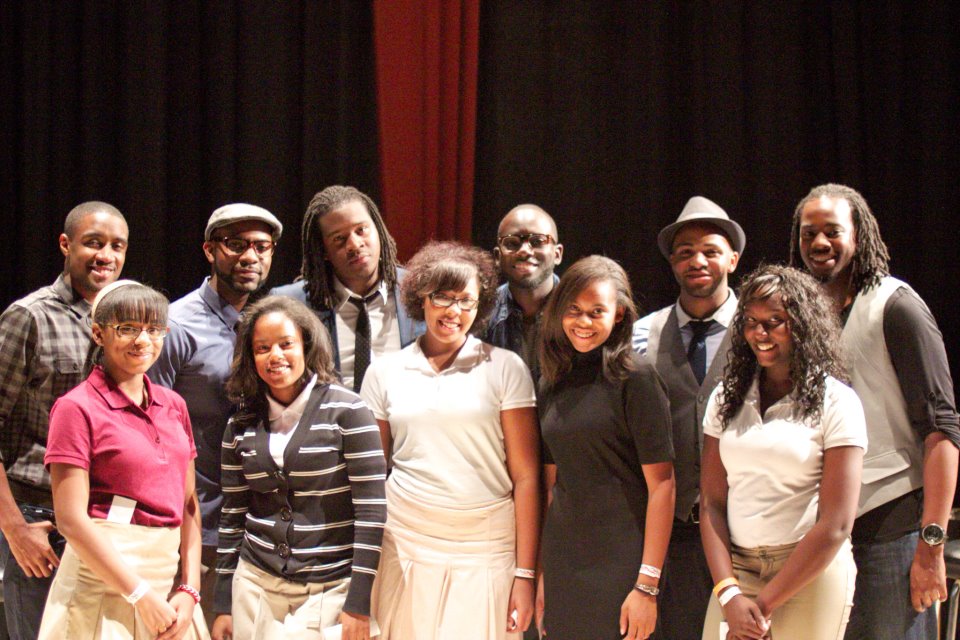 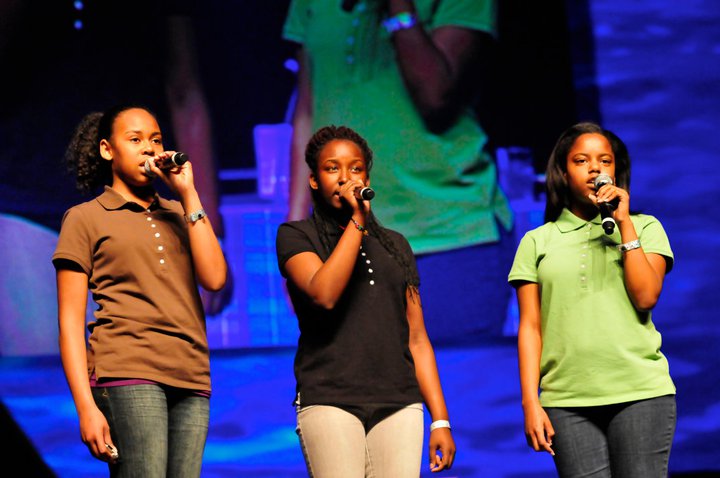 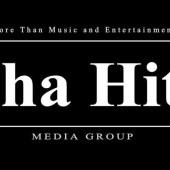 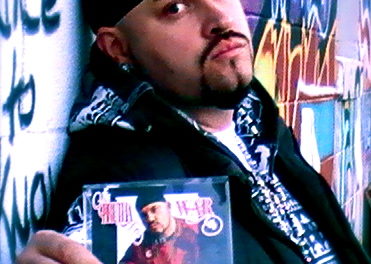 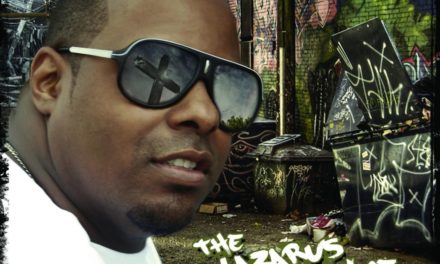